Founded and created by myself, Climb2020 is a campaign designed to raise the profile of sport climbing ahead of the International Olympic Commission’s (IOC) decision to include it in the 2020 Olympic Games in Tokyo.

This campaign involved creating a series of short inspirational movies to explore what it would mean for climbing to be included in the games and to inspire others about the sport.

After successfully gaining over 2800 signatures on the Climb2020 website, the IOC decided to include sport climbing in the games along with four other new sports.

*albeit a year late due to some virus. 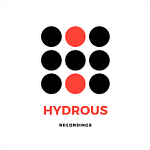 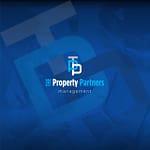